Check out how you can pay your utility bill online

Learn more about our city police and pay your fine here

General/Special Election May 7th, 2022 for the City of Presidio applications submitted for a place on the ballot.

Brad Newton Terminated as City Administrator at the City of Presidio, Texas

Presidio, April 5, 2022    In a regular council meeting on Monday, April 4, the Presidio City Council voted to terminate City Administrator Brad Newton “with good cause” in a 5-0 vote.  No further details on the termination were announced at the meeting.  Newton had worked in different positions for the City of Presidio over the past 10+ years as economic development director, executive director of the Presidio Municipal Development District, and city administrator on two separate occasions. He played important roles in several major infrastructure projects for Presidio including the wastewater treatment plant, natural gas service to the industrial park, sanitary landfill profitability, expansion of the international bridge, and most recently, overseeing the return of timely annual financial audits for the city in 2021, after an eight-year lapse.

Mayor John Ferguson thanked Newton for his service and stated that he was opposed to the termination, which was voted upon unanimously by the city council.

“I want to sincerely thank Brad Newton for his many years of service to the City of Presidio.  He leaves behind an impressive list of achievements, many of which will be building blocks for increasing opportunity in our city for years to come,” Ferguson stated.

“As a non-voting member of the city council, I was opposed to Mr. Newton’s termination, but I respect the process and the decision which has been made by the city council,” Ferguson concluded.

Yes you can Fly to Presidio, Airplane not included. 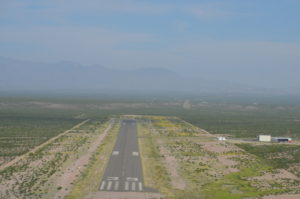 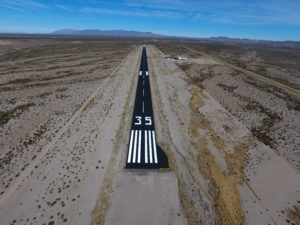 Presidio’s Lely Airport before and after photos.  You don’t have to be a pilot to see the improvements recently made to our airport.  pilots report that the new Flex Grip Surface make Presidio one of the top small airports in West Texas.

When visiting Presidio, the Gateway to the Big Bend State Ranch and Fort Leaton. Drive the the “River Road” FM 170.  One of the Top 10 National Geographic Scenic Highways in North America.  Presidio and Ojinaga

The Land of Excitement & Dark Skies

Help us keep the Texas Dark Skies dark.  when choosing outdoor lighting here is what is bad and good selection of lighting.  Notice the little guy under the light; you can see better when light is shining down, not out. 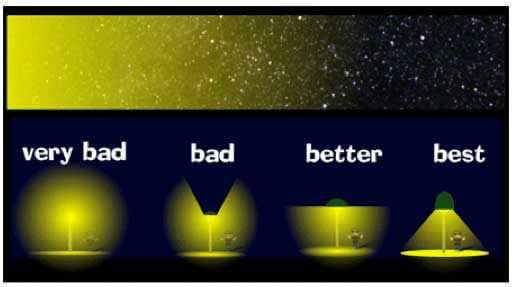 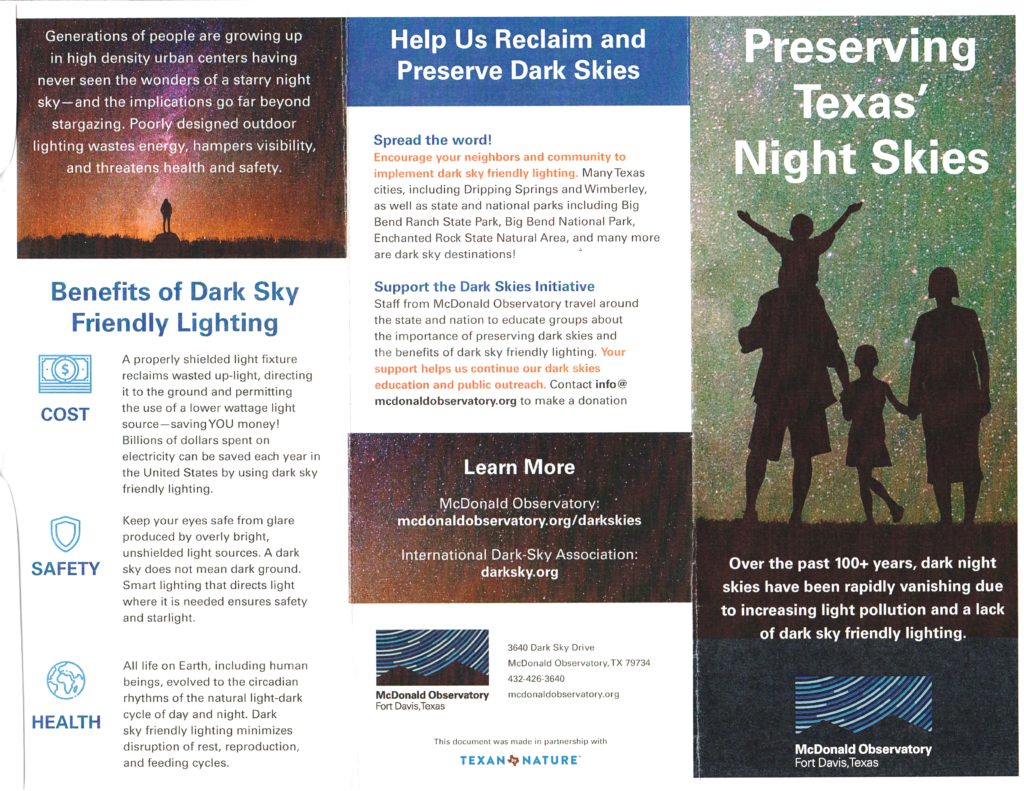 Get the latest info on what is “Out There”

Stardate Information from our Friends at McDonald Observatory

ANYTIME is Fishing Time in the Big Bend Ranch State Park on the Rio Grande.

With a State Park Visitor Pass or camping permit, no fishing license is needed. 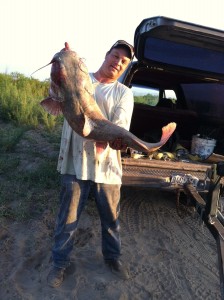 David Knight and his 30 pound catfish caught on the Rio Grande near Presidio, Texas

Visit our Presidio merchants for shopping for your camping Supplies.  Have a good time at Big Bend Ranch State Park on the Rio Grande and go fishing.  For more information call Fort Leaton at 432 229 3613.

Recycling in Presidio?
YES WE DO!!! 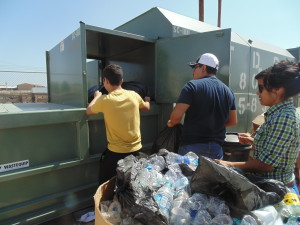