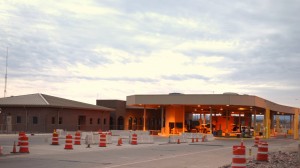 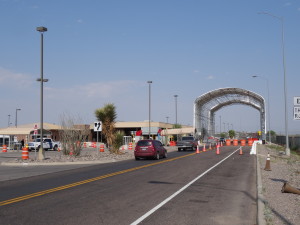 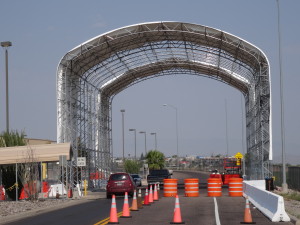 The Presidio Port of Entry gets a new look and shade with the new addition of a South Bound Canopy to Mexicio is being constructed towering 40 foot high.

US Customs and Border Protection

BOQUILLAS DEL CARMEN, Mexico — With little fanfare but much local anticipation, the international crossing at Big Bend National Park was reopened Wednesday — almost 11 years after being shut down as a post-9/11 security measure.

With many Boquillas residents still doubtful after so many false rumors, a crowd of local men, some on horseback, gathered at the rocky riverbank and watched silently as the first group of Americans arrived shortly after 9 a.m.

Not waiting for the boat, a cluster of U.S. immigration officials rolled up their pants and waded the shallow Rio Grande for a final meeting on the riverbank with their Mexican counterparts on hours and days of operation, and other technical issues.

“It’s a good day. We’ve waited a lot of years for this and now everyone can come over legally,” said Carry Huffman, the deputy chief patrol agent for the U.S. Border Patrol in the Big Bend Sector.

The port will be open from 9 a.m. to 6 p.m. Wednesdays through Sundays, and a passport is required to re-enter the United States.

When the first trickle of U.S. officials, tourists and reporters wandered into the small village, they got a warm welcome from those who had stayed despite the town losing its lifeblood, the tourist business.

During the boom years, as many as 20,000 Americans a year came to Boquillas. After the closure, about half the residents had moved away and all but two businesses had closed.

Because of the economic collapse and a lingering drought, Boquillas now has a bleaker, hungrier look.

But at Falcon’s Restaurant, which opened in 1973, Ofelia Falcon, 70, was again mixing masa on a flowered table cover, and making tacos and burritos for the first customers, some of whom she has known for years.

“I’m very, very happy. Thanks to God, they coming across,” she said of the Americans, still were hedging her bets.

“We don’t know how it will go. We have to fix the place up. The roof leaks,” she added, with an upward glance.

About half of the nearby town of Terlingua turned out for the reopening, as did a few stray out-of-state tourists who got wind of it, despite the lack of advance notice.

“We’ve been waiting and waiting for Boquillas to reopen. We were sitting in the hot springs in the park this morning and the maintenance guy told us it was open,” said Doug Buri of Milbank, S.D. “We zoomed over to our mobile home, got our passports and came on over.”

The decision to reopen the crossing came without any official announcement by federal authorities, and about a year after the target date set for the reopening in early 2011.

Before the closure, Americans visited Boquillas by walking down to the water’s edge and hailing a boatman. Two dollars bought a trip to the Mexican side, where burros and horses were available for the short ride into town.

No documents were required and at no point did federal or park officials get involved.

Visitors to Boquillas must now pass through a $1 million kiosk on the U.S. side and then present their passport or travel documents to Mexican immigration officials, both when arriving and departing Boquillas.

Upon return to the U.S. side, visitors must insert their passport or other document into a scanning machine, where it’s reviewed by a federal official in El Paso who may also speak briefly to the traveler.

According to Bill Brooks, a spokesman for the Border Patrol, the system worked well Wednesday, even if one of the two scanning machines wasn’t in operation.

UFOs HAVE NO BORDERS BUT WE DO

IT’S A LOT OF FUN TO GO TO OJ DO A LITTLE SIGHT SEEING AND SHOPPING. TAKE YOUR PASSPORT, OBEY THE LAWS OF BOTH COUNTRIES AND YOU CAN A SAFE AND ENJOYABLE EXPERENCE. 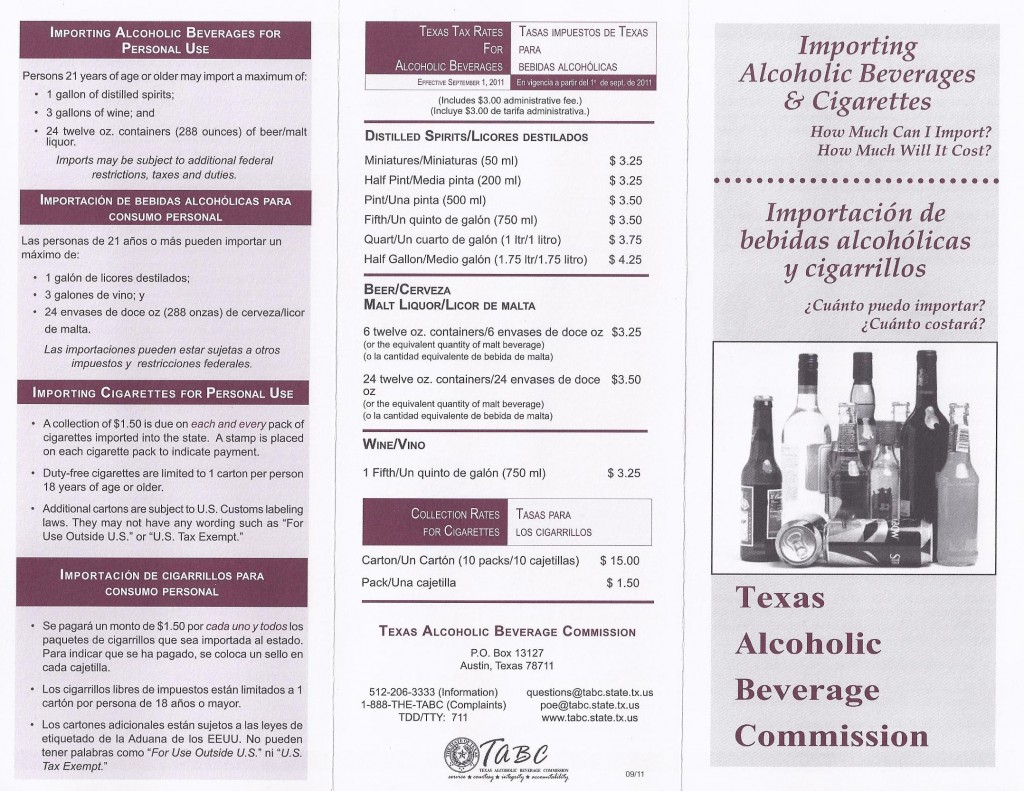 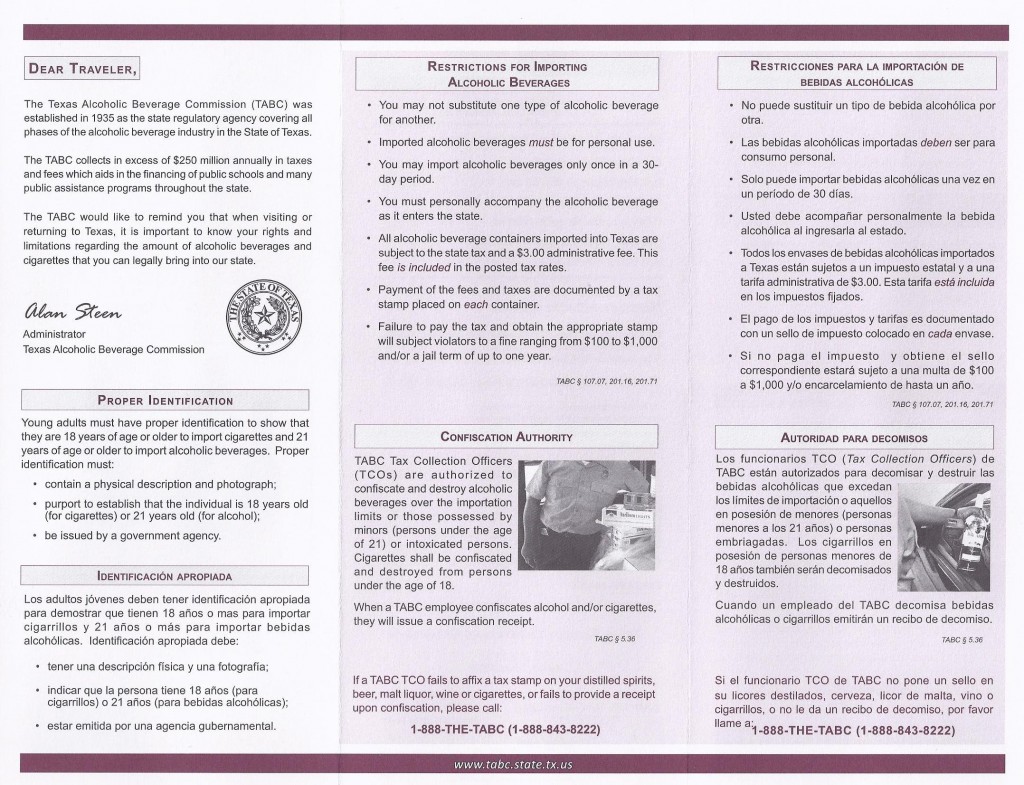 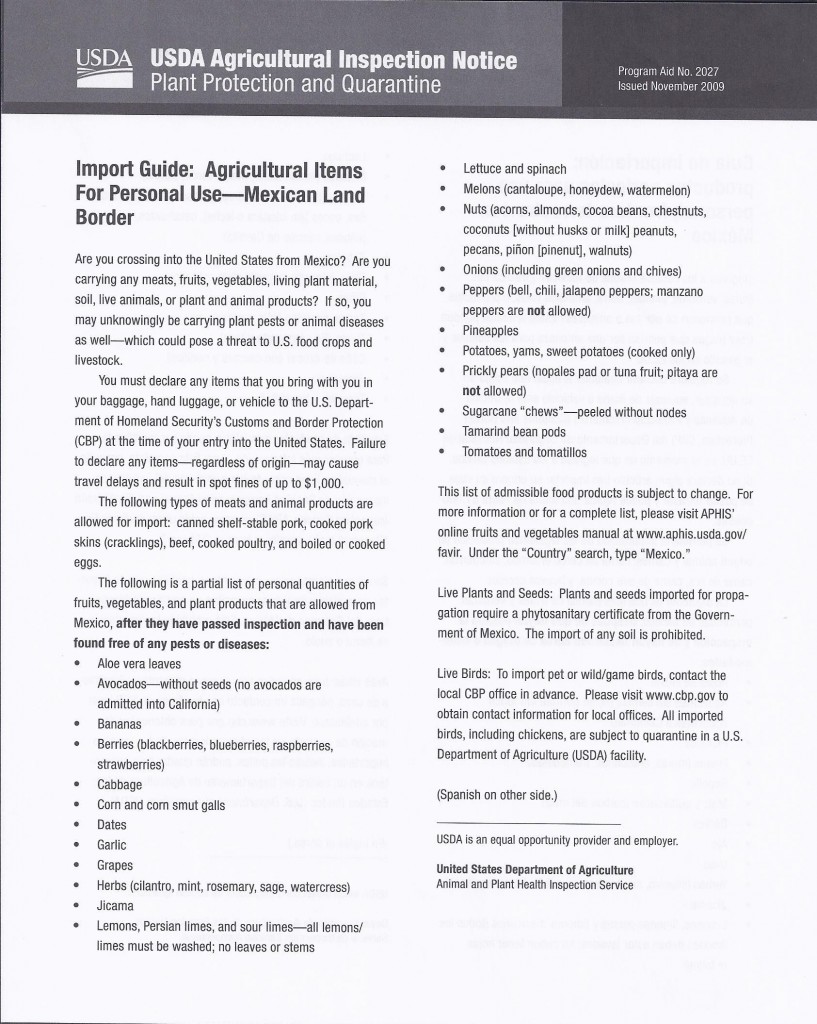