From the Handbook of Texas Online (http://www.tshaonline.org/handbook/online/articles/hns37): 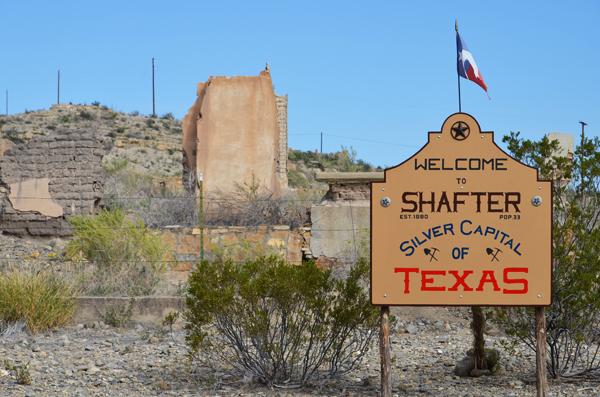 Shafter is on Cibolo Creek and U.S. Highway 67, at the east end of the Chinati Mountains eighteen miles north of Presidio in southern Presidio County. Its history is closely tied to silver mining. There is evidence that the Spaniards prospected for valuable ores in the area during the early 1600s, but Shafter became a mining town only after September 1880, when John W. Spencer, a freighter turned prospector, found silver ore there. Spencer showed an ore sample to Col. William R. Shafter, commander of the First Infantry Regiment at Fort Davis, who had it assayed. Spencer and his partners owned four sections with potential silver deposits, but they lacked the capital and the technical expertise to mine the ore. In June 1882 they leased some of their acreage to a California mining group which, in late summer 1883, organized the Presidio Mining Company.

The town of Shafter, located near the Presidio Mine and named for William R. Shafter, developed with the increased milling operations. A post office was opened in Shafter in 1885. The Presidio Mining Company stepped up its operations as Noyes hired nearly 300 men to work the mine. Workers in the Presidio Mine at Shafter came from several ethnic groups and geographical areas. Mexican citizens and black Americans found better-paying jobs there, and miners from California worked at Shafter until they left to prospect for Alaskan gold in 1897. Shafter miners lived in company houses, shopped at the company store, and received medical care from the company doctor. Just after 1900, Shafter had a population of 110 and two saloons, a dance hall, and a school.

During the 1920s and 1930s the Shafter mine closed and reopened several times. In 1928 the Presidio Mining Company sold the mine to the American Metal Company, but there was little change to the mining operation. In 1942, with increased production costs and a shortage of miners, the mine closed again, but by 1943 Shafter had a population of 1,500; at that time it also had twelve businesses that served the military population that was stationed at two bases in the county. After Marfa Army Air Field and Fort D. A. Russell closed, the population of Shafter declined, reaching twenty by 1949. Though from the 1950s through the 1980s several attempts were made to reopen the Presidio Mine at Shafter, the town and the mines remained deserted. The population was twenty-six in 2000. 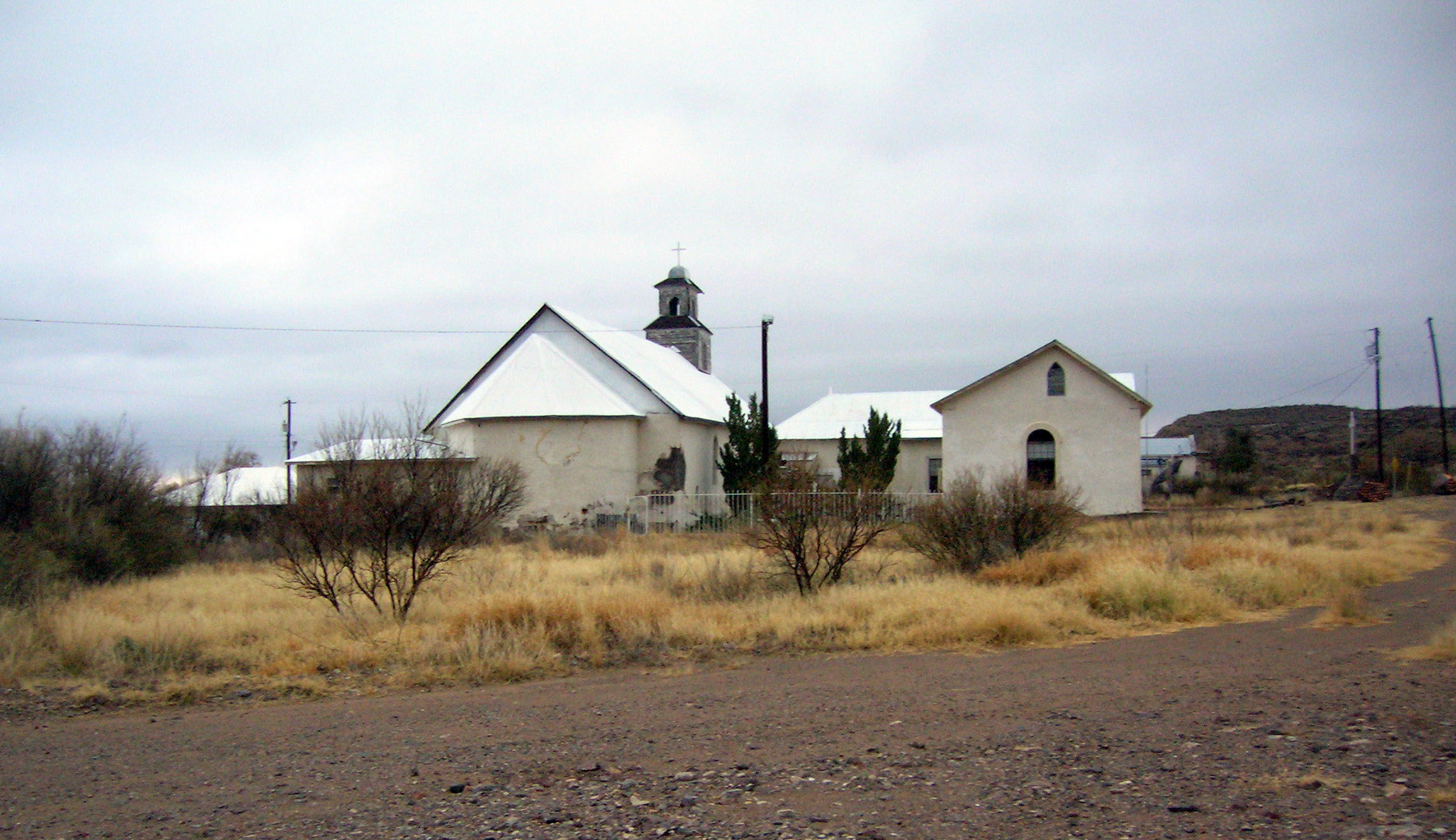 In 2008, a Canadian company, the Aurcana Corporation, took over the silver mining operation in Shafter. Full details about their activities there are on the company’s Web site. 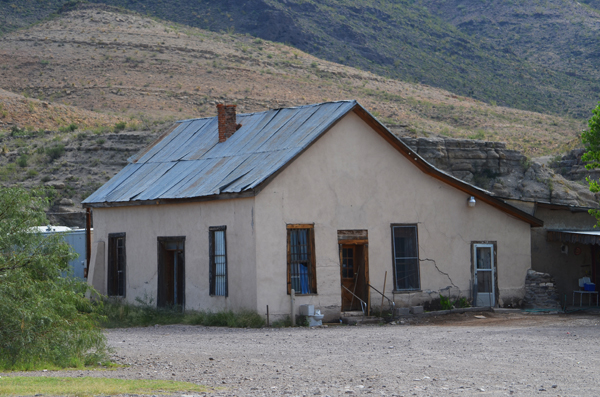